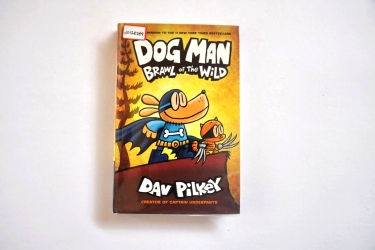 Dog man brawl of the wild

Howl with laughter with the SIXTH book in the hilarious full-colour, illustrated series, Dog Man, from the creator of Ca... 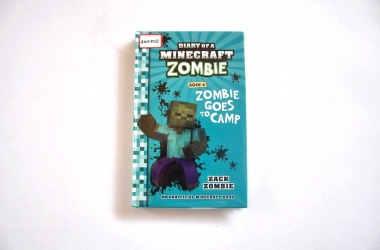 Diary of the Minecraft zombie - zombie goes to camp

12 year old Zombie prepares himself for his biggest battle ever, as he prepares to face the terrors of creepaway camp. A... 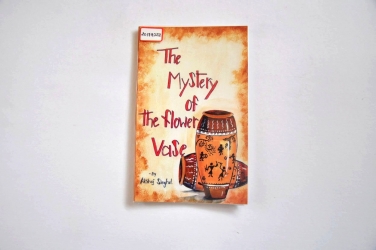 The mystery of the flower vase

This book is written in simple English for young readers, by 9-year-old Akshaj Singhal. The story is woven around Joe. J... 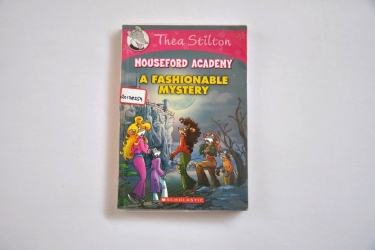 The Thea sisters are five students at mouseford academy on whale island. They are adventurous and lively, fun mice, and ... 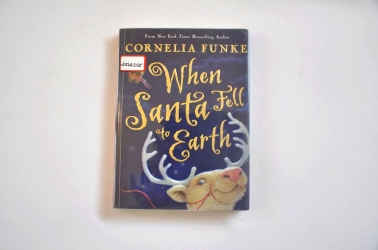 When santa fell to earth

Mischievous reindeer Twinklestar has bolted - leaving his Christmas caravan to fall from the sky! Luckily the extraordin... 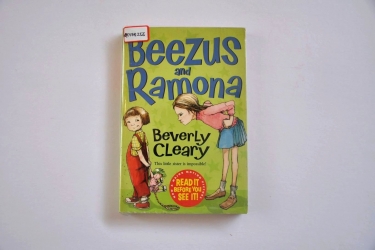 Having a little sister like four-year-old Ramona isn&;t always easy for Beezus Quimby. With a wild imagination, disregar... 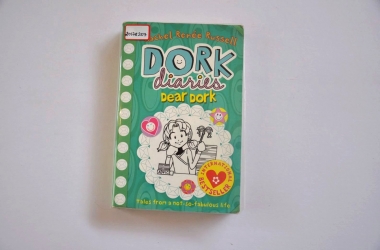 When Nikki Maxwell discovers that her arch-nemesis, Mackenzie, has started writing a gossip column for the school newspa...

Sesha is a silent boy who reads all the time and he has a little brown book that no one has ever seen the inside of. One...

A strong, poignant story about how armed conflict ravages a child’s everyday, how the devastation is not just of homes...

The book follows the kindhearted farmer as he journeys to the Kumbh Mela festival. Farmer Falgu always stops to lend a h...

Mini Monster Me! : Laugh, giggle and have fun with 14 cute cuddly monsters ...

BY : Aparna And Christine

Karadi brings to life a world of gods and demons, kings and queens, a universe of times past. Stories from Indian mythol...

What did the monster child eat today

My breakfast was revolting – it was simply divine. My lunch was repulsive, I liked it just fine. My dinner was ghastly...

When the Earth Lost it’s shapes

One day, all the shapes in the world disappear. It is up to the little dot to restore shape to the world in this uplifti...

Sometimes, it's hard to get the perfect price for anything. But Choohe Ram always managed to make a bargain, no matter w...

In the first of the City Series, author Chitra Soundar captures the flavour of Varanasi through Varsha, a young girl out...

An elephant in my background

Little Maya insists that there is an elephant in her backyard though no one believes her ...

The upside down king - unusual tales about Rama and Krishna

Did you know there was a time when bears spoke, the moon laughed and babies were found inside fish? Have you heard of t...

Folk of the faraway tree

The Whistling Schoolboy & other stories of school life

We grow old. But sometimes we hanker for old friendships. The old loves. Sometimes I wish I was young again ...

Looking for the Rainbow - my years with Daddy

When we are small we need someone to hold our hand in the dark ...