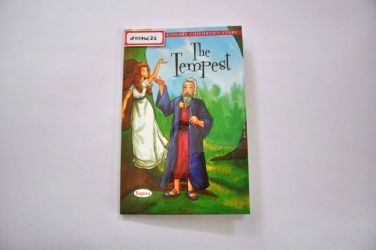 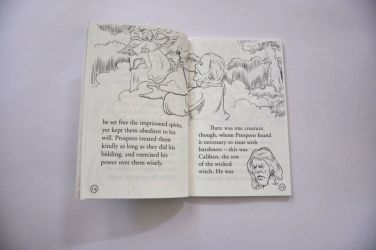 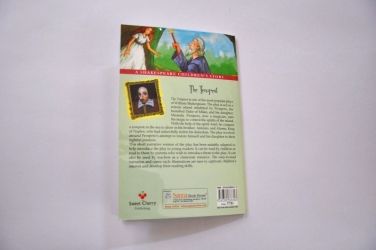 The Tempest is one of the most popular plays of William Shakespeare. The play is set on a remote island inhabited by Prospero, the banished Duke of Milan,, and his daughter Miranda. Prospero, now a magician uses his magic to control the spirits of the island. With the help of the spirit of Ariel, he conjours a tempest in the sea to draw in his brother Antonio, and Alonso, King of Naples, who had unlawfully stolen his dukedom. The play revolves around Prospero's attempt to restore himself and his daughter to their rightful position. Reserve