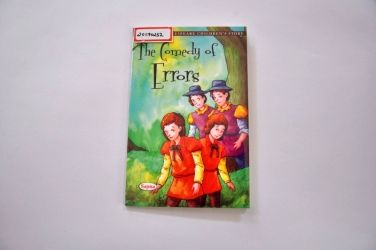 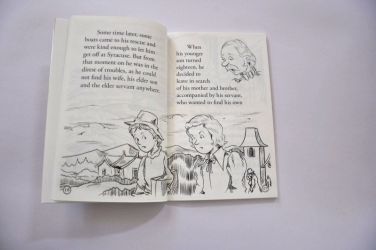 SHAKESPEARE - THE COMEDY OF ERRORS

The comedy of errors is one of the earliest plays of the great playwright, William Shakespeare. It revolves around two sets of identical twins who were separated at birth. Years later, fate brings them to the same city, and this unleashes the drama caused by mistaken identities Reserve