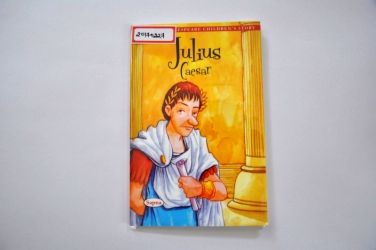 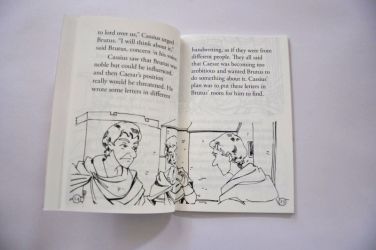 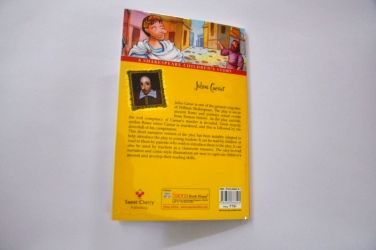 Julius Ceaser is one of the greatest tragedies of William Shakespeare. The play is set in ancient Rome and portrays actual events from Roman history. As the play unfolds, the evil conspiracy of Caesar's murder is revealed. Great tragedy strikes Rome when Caesar is murdered, and this is followed by the downfall of his conspirators. Reserve