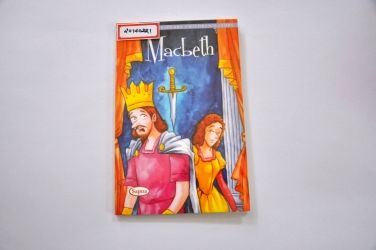 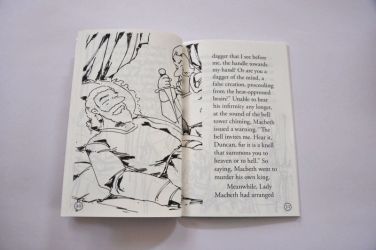 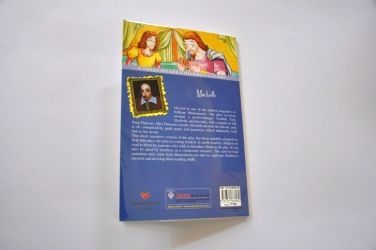 Macbeth is one of the darkest tragedies of William Shakespeare. The play revolves around a power hungry Scottish lord, Macbeth and his lady who conspire to kill King Duncan. After Duncan's death, Macbeth ascends the throne only to be consumed by guilt, panic and paranoia which ultimately lead him to his doom. Reserve