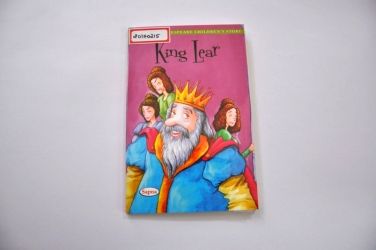 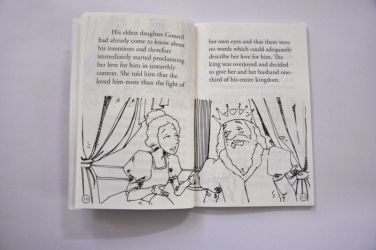 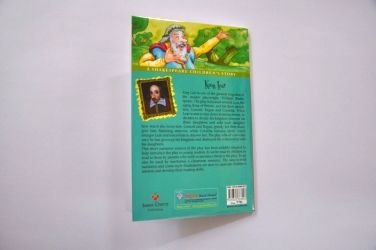 King Lear is one of the greatest tragedies of the master playwright, William Shakespeare. The play is focused around Lear, the aging king of Britian, and his three daughters, Goneril,Regan and Cordelia. Whe Lear wants to step down from the throne, he decides to divide the kingdom between his three daughters and asks each daughter how much she loves him. Goneril and Regan greedy for their share, give him flattering answers while Cordelia remains silent, which enrages Lear and forces him to disown her The play tells of Lear's fate once he has given up his kingdom and destroyed his relationship with his daughters. Reserve